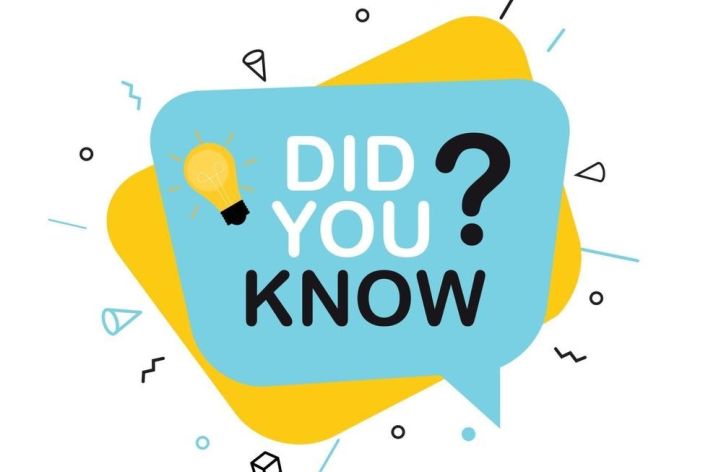 Bookkeeping Facts to Blow Your Mind

Let’s face it - being a bookkeeper isn’t the most glamorous job. Bookkeepers are typically consistent, reliable, and organized individuals. Even so, bookkeeping comes from its own long line of history! We thought we would share some random, intriguing, and somewhat mind-blowing bookkeeping facts for you.

“Bookkeeping” contains three sets of double letters back-to-back-to-back. This is the only word in the English language like this, aside from “bookkeeper,” of course!

Although commonly used synonymously, “accounting” and “bookkeeping” are actually two entirely different acts. Both are necessary and play different roles. Bookkeeping records the transactions and cash flow, while accounting takes this data and analyzes it.

Bookkeeping has been around since BC days. They would do business and create contracts using clay tablets. They had to keep records somehow, even back then!

Similarly, the first recorded name in history belonged to a bookkeeper! The first written text in history from 5,000 years ago was signed by Kushim, a bookkeeper.

Bookkeeping was one of the first services to be outsourced by businesses. It’s true. Businesses have been outsourcing their financials for years and years. Sometimes it’s just the better option to outsource!

Bubblegum was invented by a bookkeeper! This is no joke - a bookkeeper named Walter Diemer worked for a manufacturer of candy and gum, and when he had spare time, he would mess around with the products. It was during one of these times that he had discovered he’d created super stretchy gum, a.k.a. bubblegum, which would hit shelves as Dubble Bubble.

Next time you think bookkeeping is boring - think again!