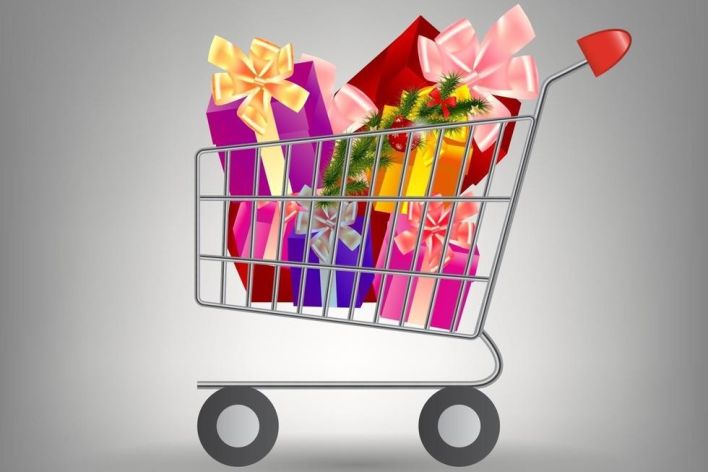 The Biggest Shopping Weekend of The Year

The day after Thanksgiving kicks off the biggest shopping weekend of the year with Black Friday, Small Business Saturday, Cyber Monday, and Giving Tuesday! These days have become milestones for the holiday season, but how much do you actually know about them? Let’s break it down!

The holiday shopping season kicks off with Black Friday. Stores usually pull out their best deals on some of their best items for this day/weekend. Over time, Black Friday has morphed from stores opening early Friday to opening Thursday evening. When we think of Black Friday, many of us picture long lines, insane deals, stampedes of people, and total chaos - all in the name of the holiday spirit.

The term “Black Friday” most commonly refers to stores making a profit rather than taking a loss, which would land them in red instead of black. The first Black Friday was in the 1950s in Philadelphia but didn’t spread to the rest of the country until the mid-80s. It has since become the biggest shopping day of the year.

Small Business Saturday, the day after Black Friday, shifts the focus from retailers to small businesses, which play a critical role in our communities. Why shop small? Not only are small businesses the heart and lifeline of every community, but their revenue actually helps boost the local economy. When you support a small business, you support a family and an entire community.

The first Small Business Saturday was in 2010, first created by American Express. By the next year, it was recognized nationwide.

The Monday after Thanksgiving has been coined as Cyber Monday. As our lives have become more and more digital, retailers have turned to e-commerce for additional sales. Cyber Monday started in 2005 and has grown ever since. While Black Friday focuses on in-store sales, Cyber Monday is focused on online sales. Retailers will offer exclusive online-only deals, free shipping, and more.

Giving Tuesday became official in 2012 and focuses on radical generosity, whether that includes donating, volunteering, or simply spreading kindness. There are endless ways to help out during the holidays - don’t let Giving Tuesday pass you by without taking part.